In 1925, Thomas Rowe, a real estate broker, bought 80 acres, some of it beachfront, at the north end of Pass-A-Grille (south of St Pete Beach). Rowe’s original plan called for the neighborhood to be mainly Spanish style homes, and at the centerpiece a grand hotel! The iconic Don Cesar hotel opened with much fanfare on January 16, 1929.  Often called the “Pink Palace” on the beach had regular guests like; Lou Gehrig, Babe Ruth and other ballplayers were often at the Don Cesar. Other famous (sometimes infamous) guests included F. Scott Fitzgerald, Clarence Darrow, Franklin D Roosevelt, even Al Capone. Everyone knows the hotel as simply the “Don”.

The Don Cesar Place subdivision includes two blocks—Block M and Block N—that run parallel to the Gulf of Mexico. Between Block N to the north and Block M to the south stands the Don and the Don’s privately-owned beach property. The original owner and builder of the Don Cesar Place neighborhood, Mr. Rowe, wanted all residents to have beach access whether you live on the sand or not.

Over 200 homes are built in the neighborhood. Some of the Gulf properties have right to property (under Florida law), to the mean high water line (MHWL), which some includes sidewalk, dunes and of course, sand!  Please note that according to Florida law, the beach area between the water and the MHWL is available for public use, regardless of ownership in the subdivision, however people entering the beach through these two blocks are for the Don Cesar Place residents only.

In addition to the Don Cesar Resort, the Hotel Zamora is located to the north of the Don. The Zamora is a boutique hotel recently built. Come by boat or car to enjoy the Zamora. The Zamora’s striking Romanesque façade is the framework for expansive luxury suites overlooking the Intracoastal Waterway and the Gulf of Mexico.

If you’re looking for stylish dining and laid-back leisure which have become the new norm in St Pete, you’ll love the Zamora rooftop and Castille restaurants.

This neighborhood is .1 miles to the beach, and less than ½ mile to restaurants and grocery stores, banks, pharmacy and shopping and restaurants.

The neighborhood has a park with a playground and tennis courts. There is also a boat ramp in the neighborhood located directly behind the Don.  It’s on the corner of Cassablanca Ave and West Maritana Drive. If you're coming from the Pinellas Bayway just take the last left before hitting Gulf Blvd. and you'll run right into it.

Call me if you want to buy or sell a home in the neighborhood. 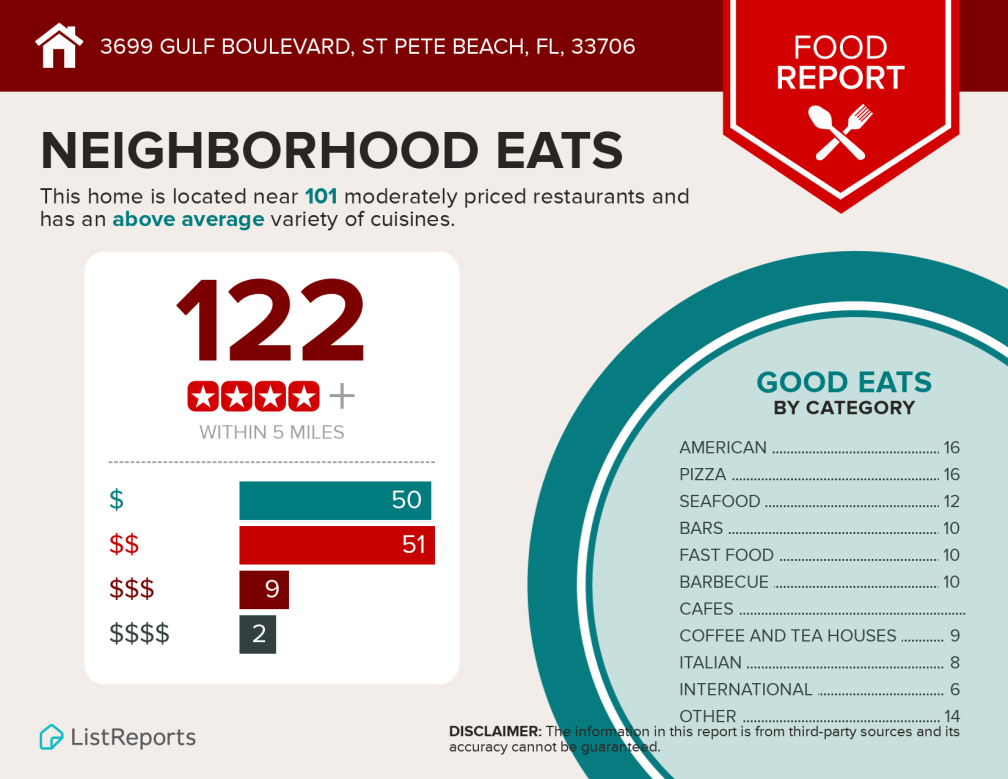 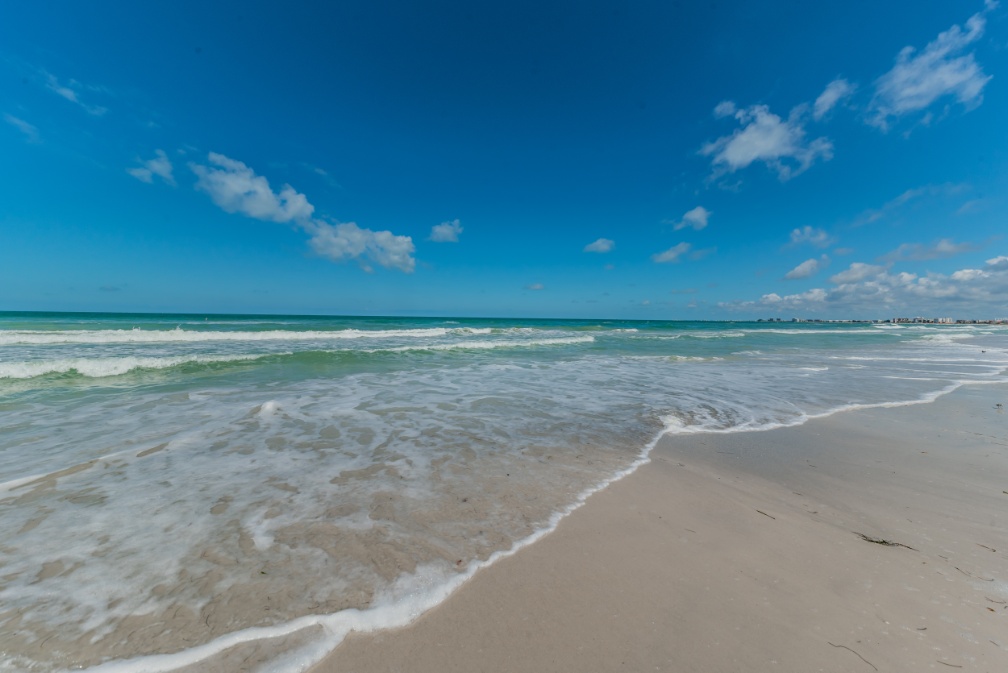 See All Neighborhoods
The information contained herein has been provided by My Florida Regional MLS DBA Stellar MLS. IDX information is provided exclusively for consumers' personal, non-commercial use, that it may not be used for any purpose other than to identify prospective properties consumers may be interested in purchasing, and that the data is deemed reliable but is not guaranteed accurate by the MLS. Listings last updated Jan 21, 2022 3:26:am.